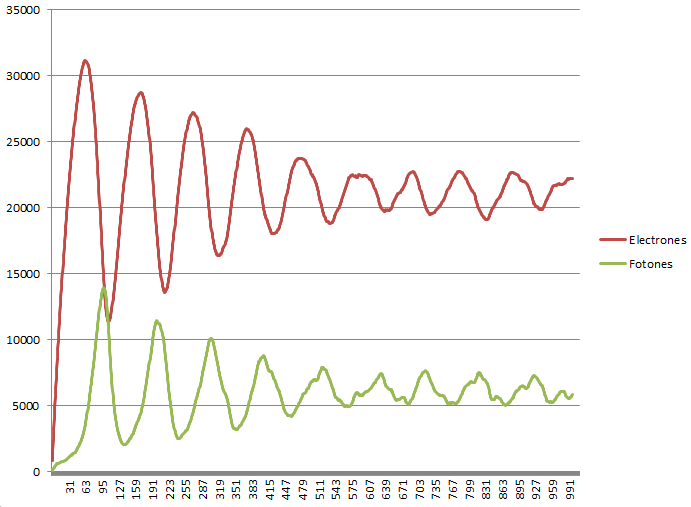 Neuro-inspired processing tries to imitate the nervous system and may resolve complex problems, such as visual recognition. The spike-based philosophy based on the Address-Event-Representation (AER) is a neuromorphic interchip communication protocol that allows for massive connectivity between neurons. Some of the AER-based systems can achieve very high performances in real-time applications. This philosophy is very different from standard image processing, which considers the visual information as a succession of frames. These frames need to be processed in order to extract a result. This usually requires very expensive operations and high computing resource consumption. Due to its relative youth, nowadays AER systems are short of cost-effective tools like emulators, simulators, testers, debuggers, etc. In this paper the first results of a CUDA-based tool focused on the functional processing of AER spikes is presented, with the aim of helping in the design and testing of filters and buses management of these systems.

Image processing in digital computer systems usually considers the visual information as a sequence of frames. These frames are from cameras that capture reality for a short period of time. They are renewed and transmitted at a rate of 25-30 fps (typical real-time scenario). Digital video processing has to process each frame in order to obtain a result or detect a feature. In stereo vision, existing algorithms used for distance estimation use frames from two digital cameras and process them pixel by pixel to obtain similarities and differences from both frames; after that, depending on the scene and the features extracted, an estimate of the distance of the different objects of the scene is calculated. Spike-based processing is a relatively new approach that implements the processing by manipulating spikes one by one at the time they are transmitted, like a human brain. The mammal nervous system is able to solve much more complex problems, such as visual recognition by manipulating neuron spikes. The spike-based philosophy for visual information processing based on the neuro-inspired Address-Event-Representation (AER) is achieving nowadays very high performances. In this work we propose a two-DVS-retina system, composed of other elements in a chain, which allow us to obtain a distance estimation of the moving objects in a close environment. We will analyze each element of this chain and propose a Multi Hold&Fire algorithm that obtains the differences between both retinas.